This is more than the mere 2 I did last time for Venom, but it’s what I’ve been working on lately, some older than others and many similar to each other. I do these for my own personal wallpapers but considering the effort that goes into doing that, I like to show them off and share too. These were traced and colored in Paint Tool SAI. I have 12 total as of this post and 2 more I want to do. They are based on screenshots from a Looney Tunes short called “Hyde and Go Tweet.” The rare times it does air these days is usually around Halloween and sometimes in an abridged version (even though it’s already short). 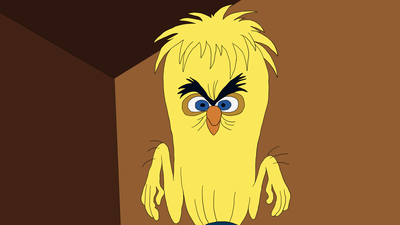 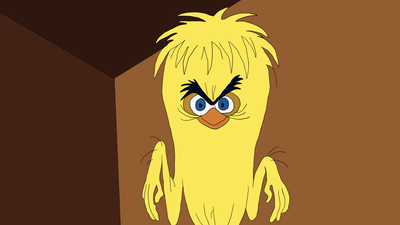 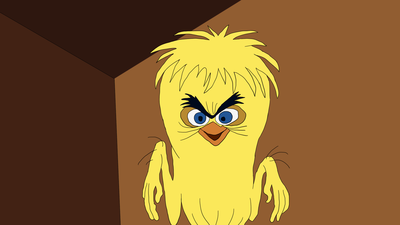 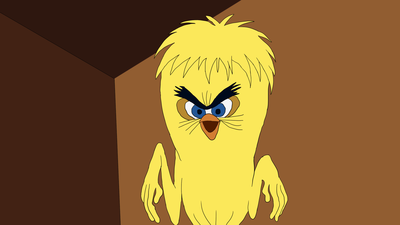 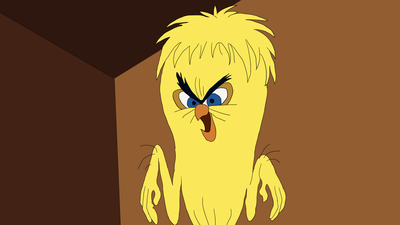 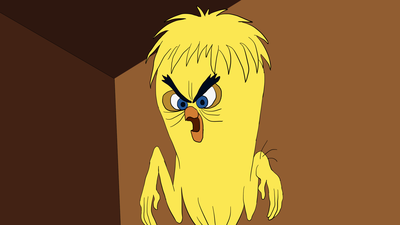 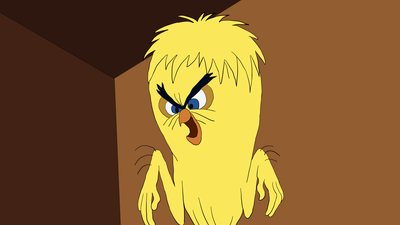 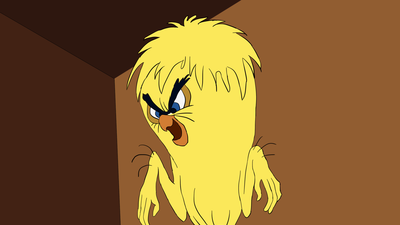 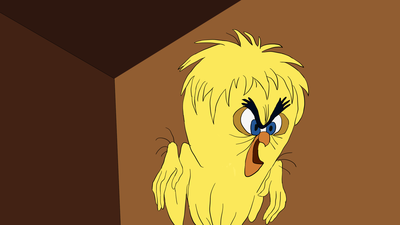 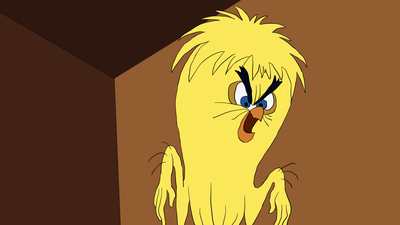 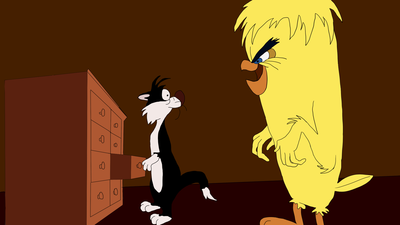